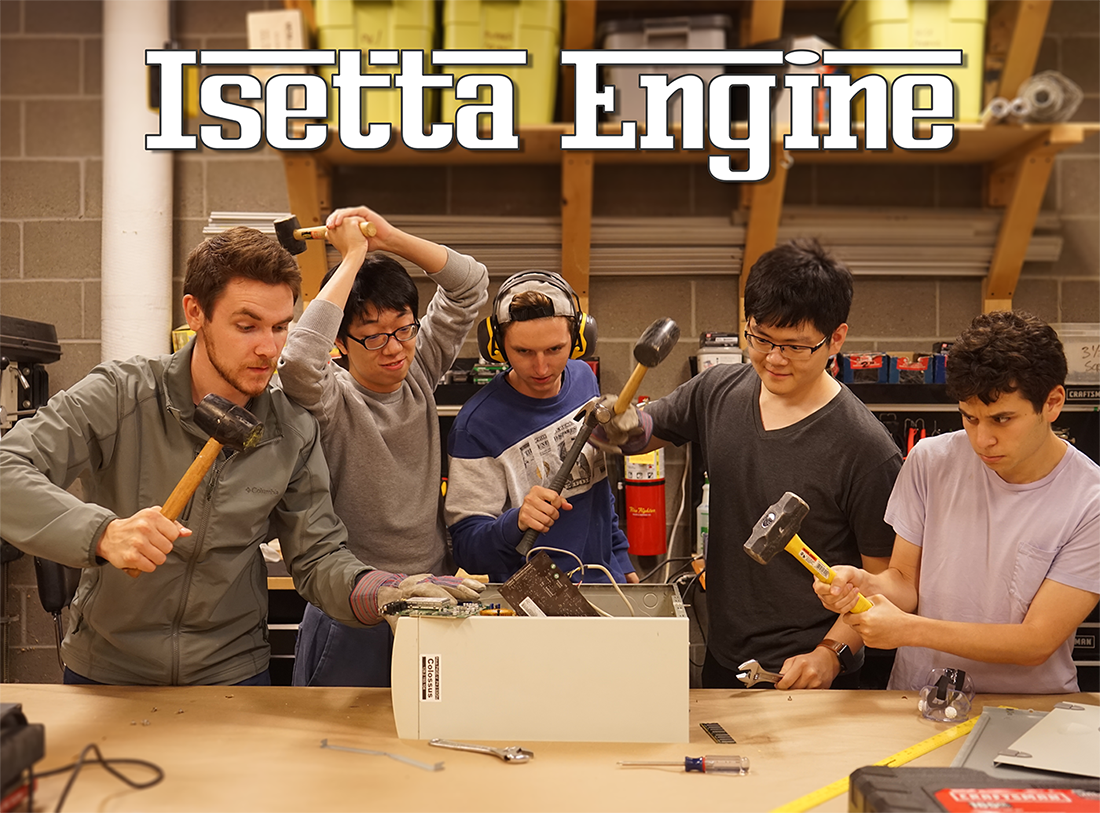 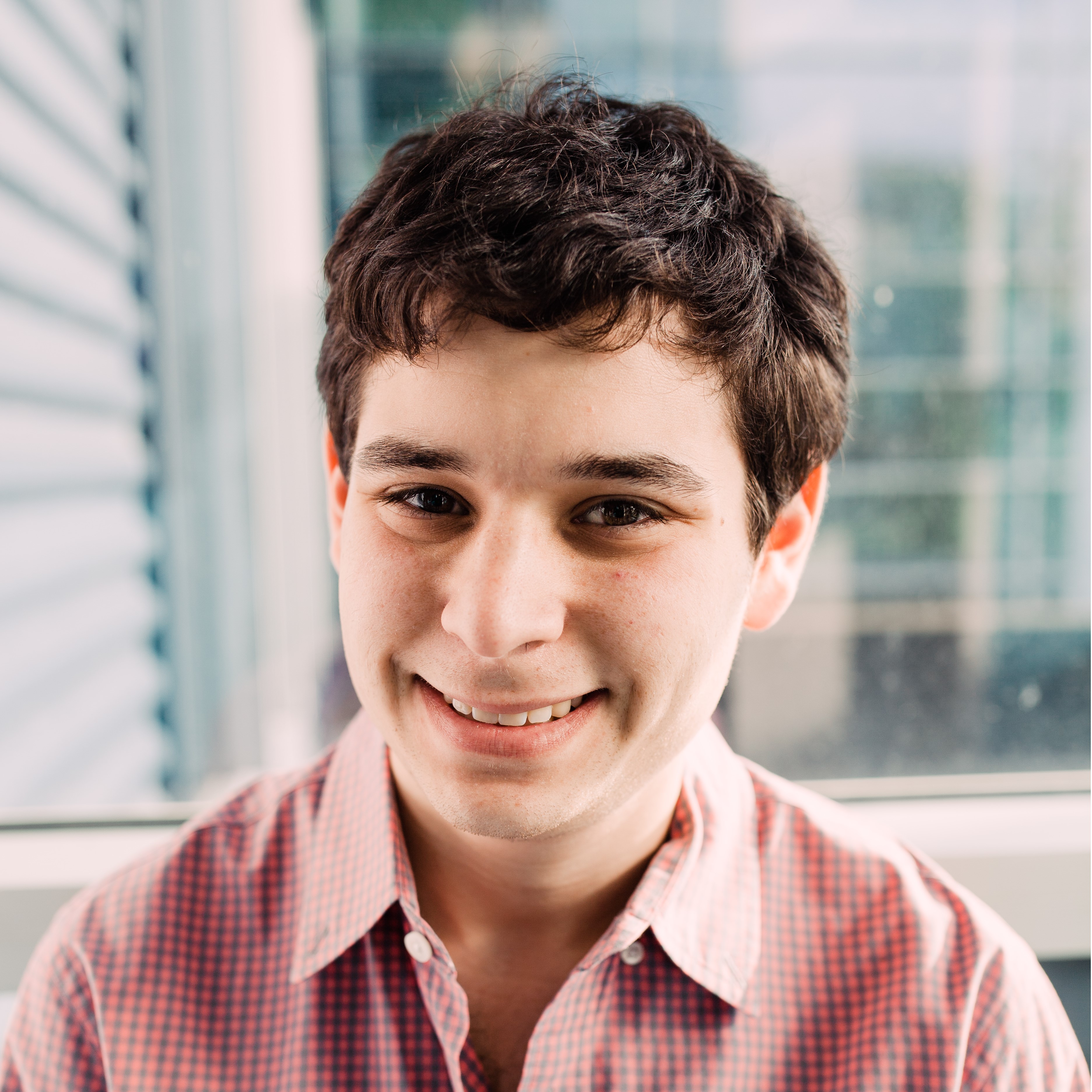 Jared is a creative writer and producer from New York. He is excited about the intersection of art and technology, particularly in video games and animation. He hopes to further his production skills by keeping the rest of the team steady on this wild ride. 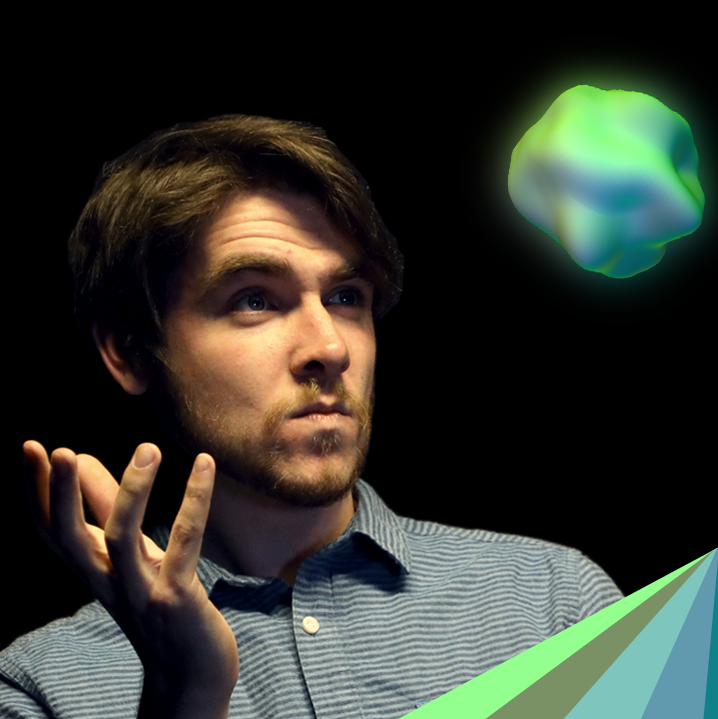 Caleb started programming games in the Video Game Development Club at the University of Minnesota, and hasn't stopped since!
Seriously. The madman is making a game engine now, someone stop him. 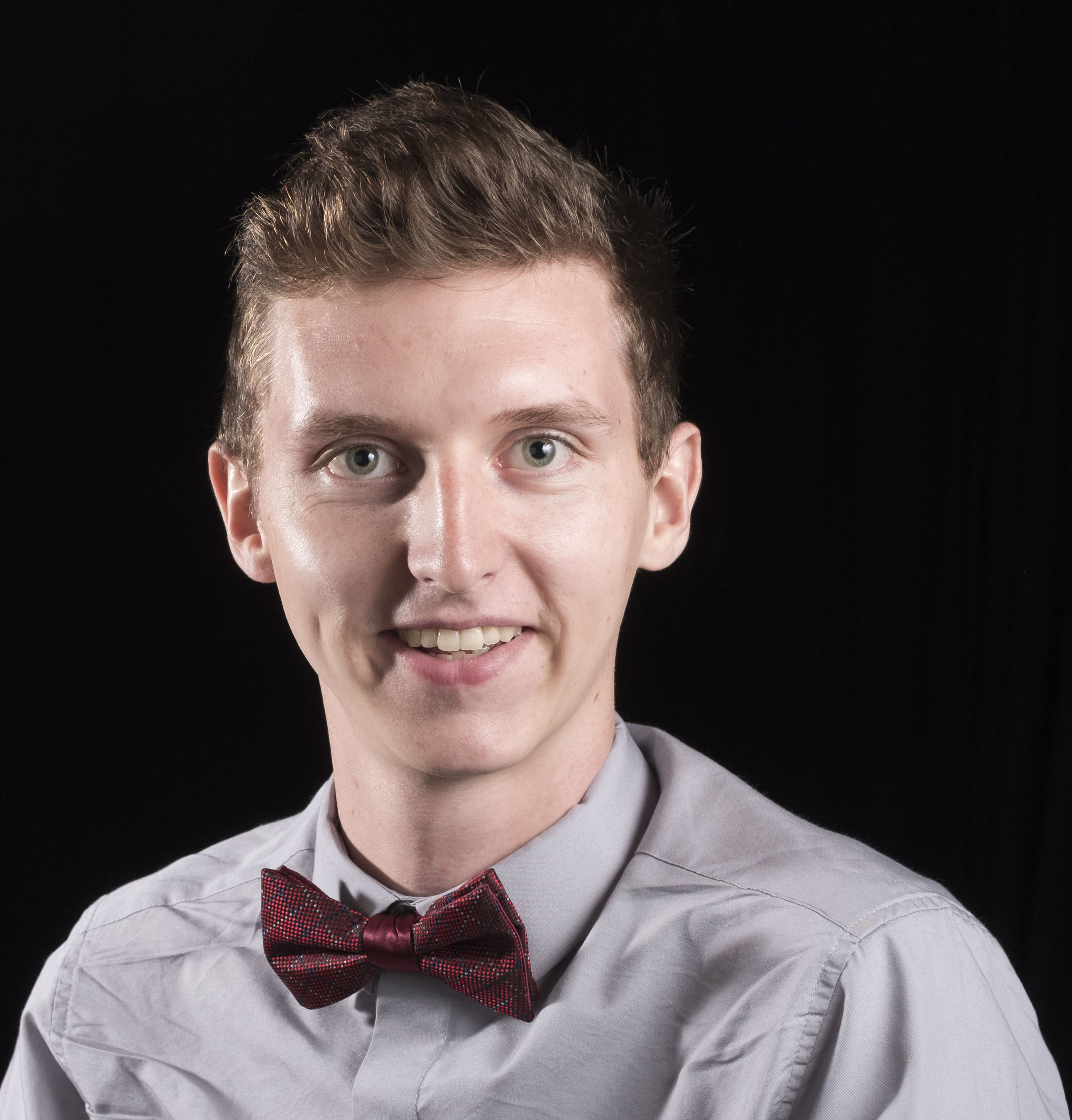 Jacob is always taking things apart to understand how they work and sometimes they are able to go back together. His background in physics helps him understand math and mechanics, and he is interested in tool development to help others see the light. 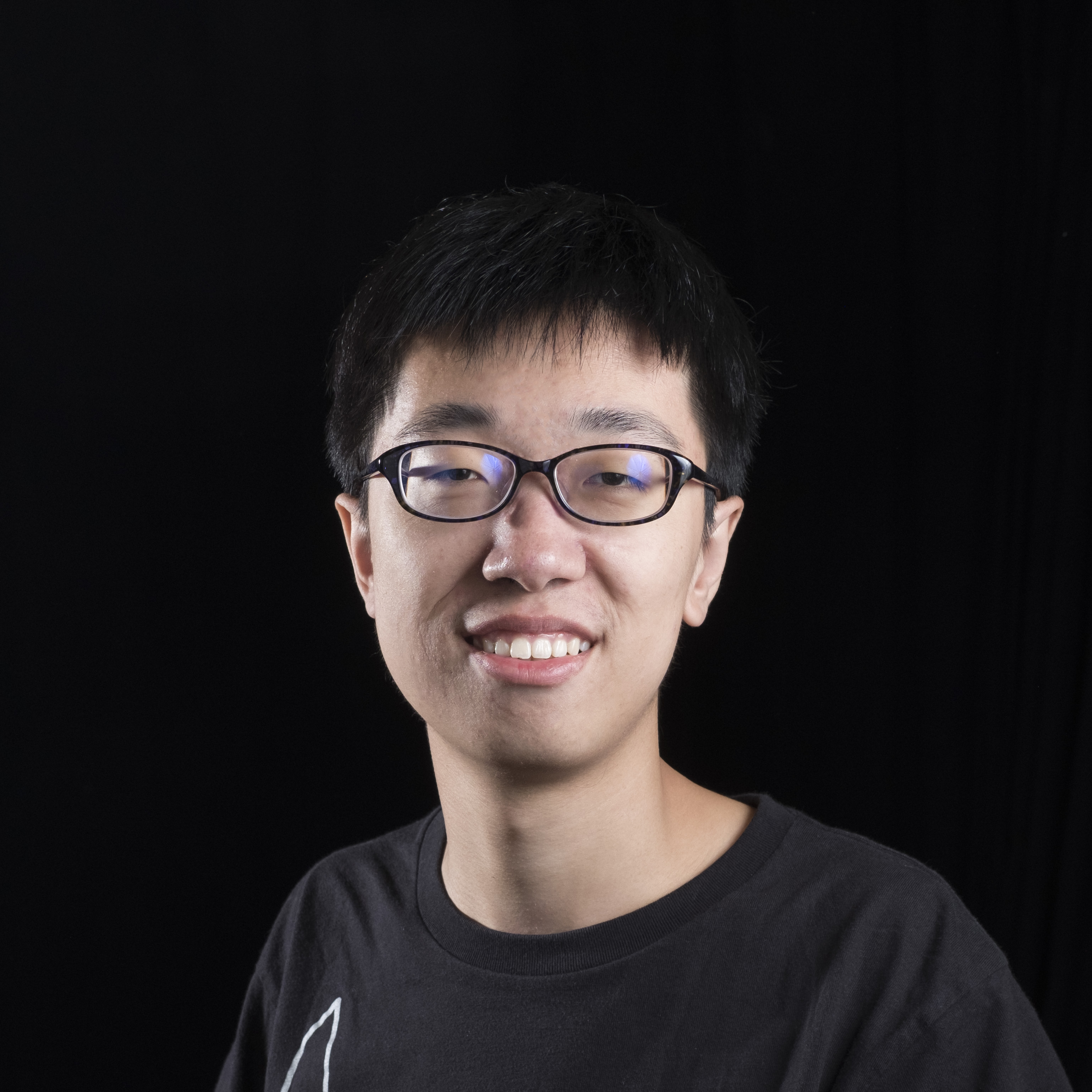 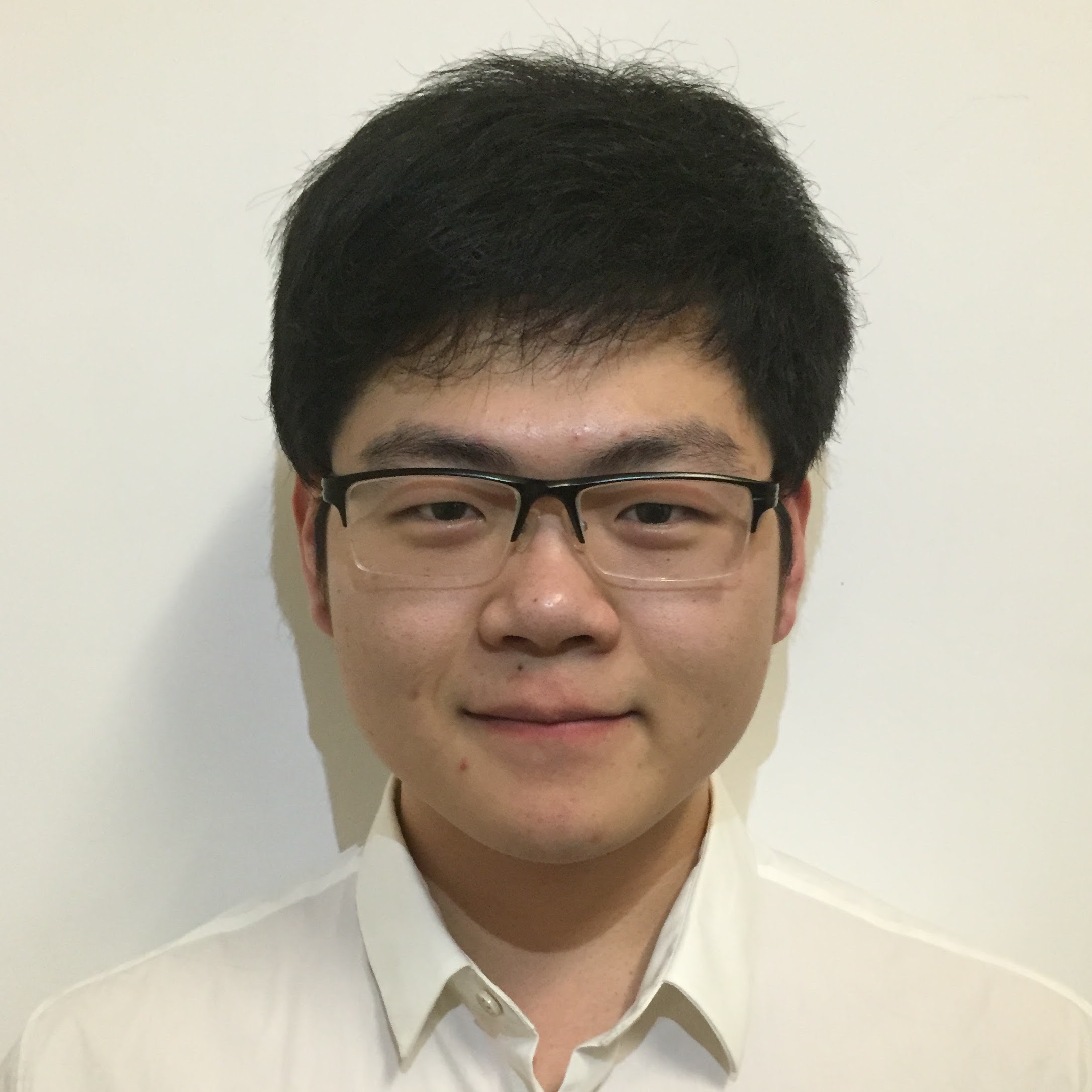 Yidi is a gameplay programmer/designer who enjoys making meaningful and playful interactive experiences. He is probably having too much fun in this swamp of game engine development.